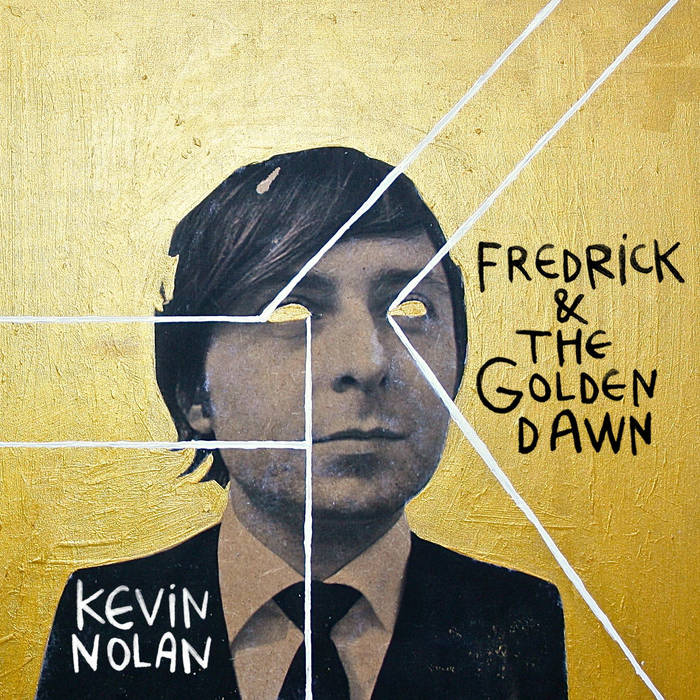 Kevin Nolan is an innovative musician and artist from Dublin, Ireland.
Nolan’s debut release Fredrick & The Golden Dawn achieved critical acclaim across Irish and International press and media. From John Kelly’s show on Lyric FM, Sean Rocks on RTE Radio 1 and BBC 6 music, RTE TV also aired a documentary for which Nolan was the subject. Such is the interest in his craft.

Nolan spent a lengthy five years working on this new album however he kept in touch with his fan base by releasing two other albums, ‘Absent At The Moment When He Took Up The Most Space’, a selection of home recordings he made between the years 1997 -2005 and ‘How Is It How It Is- The Songs of Kevin Nolan’, a selection of covers, remixes and reinterpretations of his songs made by other artists (such as fellow luminaries Vyvienne Long, Jan Frisch, Chiarastella Calconi + more) from across Europe.

If you imagine the love child of Lou Reed, Nick Cave and Tom Waits with a Irish poetic twist, you will come close to the sound of Kevin Nolan.

For more info on this artist check out his website: www.kevinnolan.info

Bandcamp Daily  your guide to the world of Bandcamp